The Chicago Athenaeum has awarded its 2018 American Prize for Architecture to the KPF President and Design Principal. The award, which is known internationally as the United States’ highest honor for contemporary architecture, was given at a dinner on June 20 in New York at the Edgar J. Kaufmann Conference Center, a space designed by Alvar Aalto.

The American Prize for Architecture, also known as the Louis H. Sullivan Award, is bestowed on “an outstanding practitioner in the United States who has emblazoned a new direction in the history of American Architecture with talent, vision, and commitment and has demonstrated consistent contributions to humanity through the built environment and through the art of architecture”.

In reference to this news, von Klemperer said “This distinction has been earned by our whole firm, and reflects the tremendous accomplishments of several generations of architects at KPF. Their shared vision and imagination, and their collaborative efforts, have created buildings of extraordinary quality, and will continue to make our cities better places to live”. 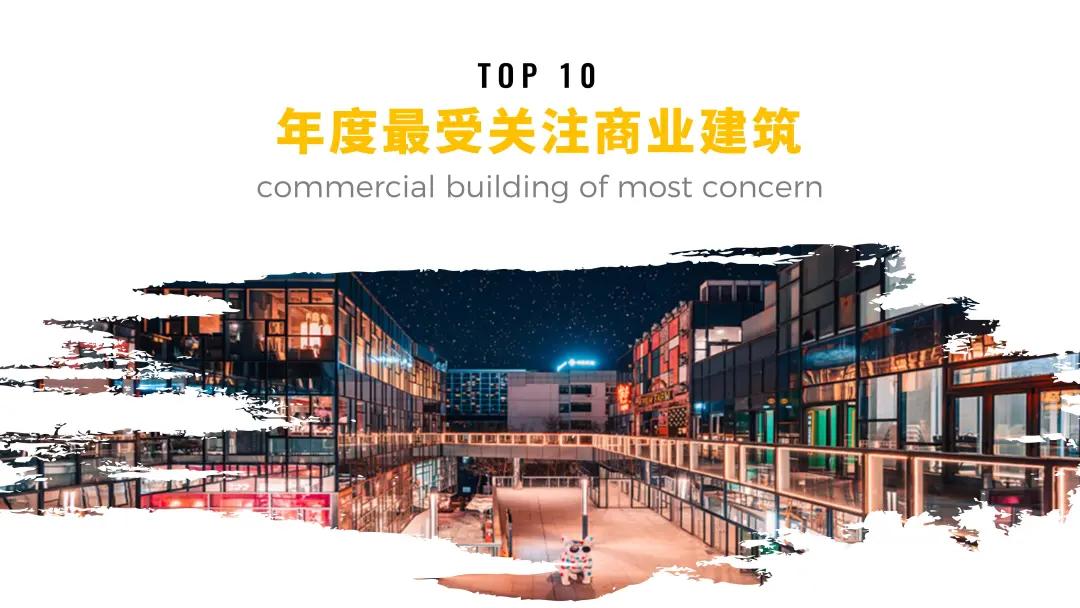 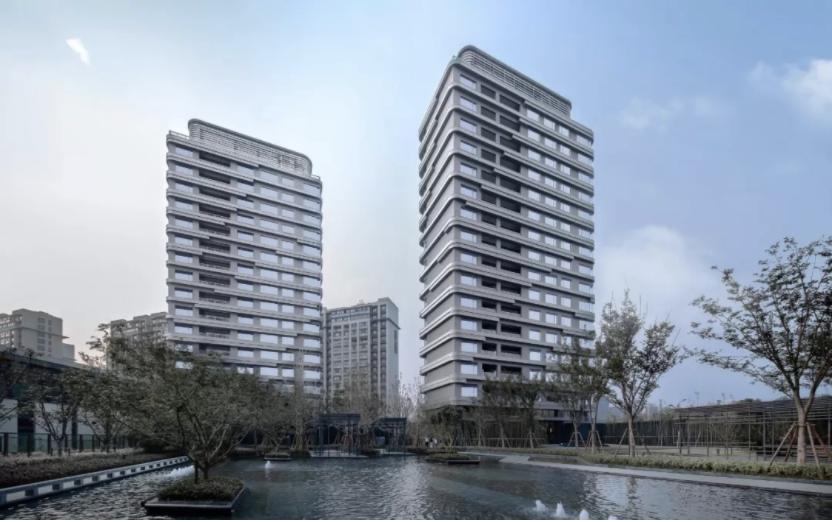 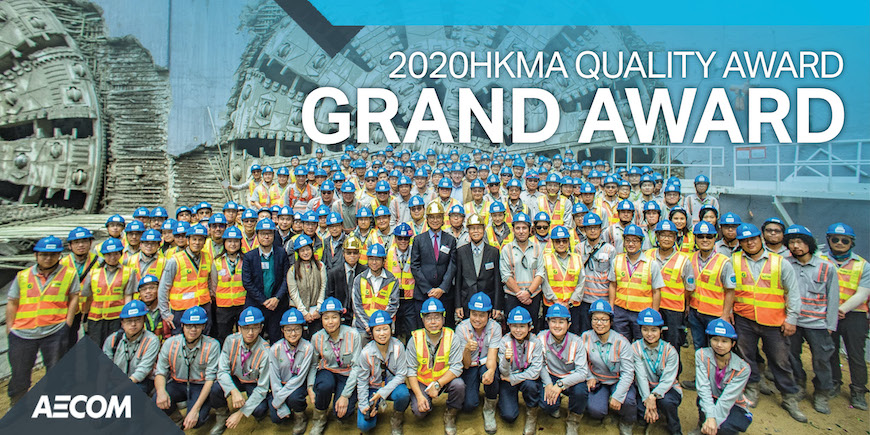 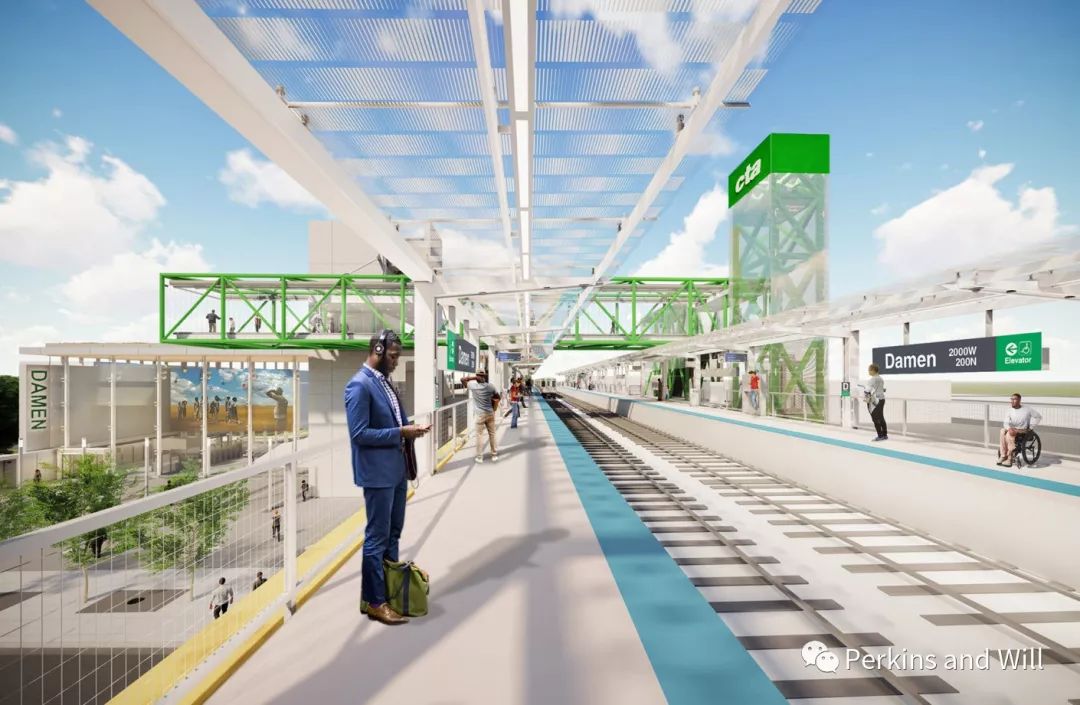